Hey Brad I just migrated to a different project and as such am joining a new team. This new project has already been started before I joined and I’ve noticed that this team does things differently then my old team; Which is causing some loop backs because I’m not aware of what this team does differently until I do something the way my old team did it and someone on this team tells me I have to do it again the right way. I brought this up with my manager and he suggested I tell the team about something called a Team Charter. 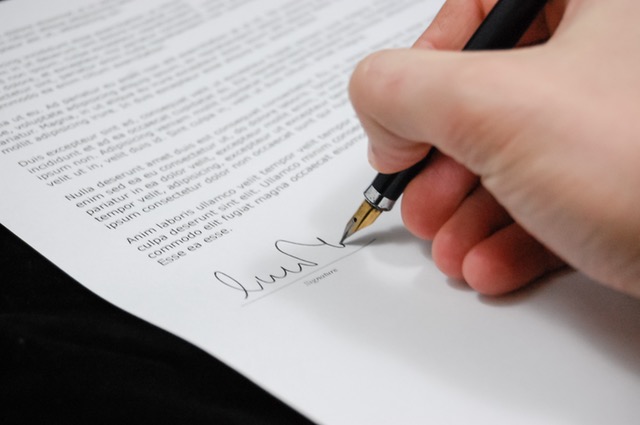 What the heck is a Team Charter?

Well a Team Charter is just a document, don’t let the term “charter” fool you into thinking its anything more formal then that. It describes what the team has agreed to be the process and rules of conduct that the team will use to govern itself. It also spells out the nature of the work the team has been commissioned to do and the expectations for the results at the end of the project.

There isn’t any real format needed, it could be a pretty document or a simple bullet point list; It could be digital or analog. Whatever form the charter takes it should be clear, concise, and accessible to all members of the team (pigs and chickens). It should also be dynamic, it should grow with the team; changing as the team becomes more mature.

What is the Purpose of the Charter?

The purpose of the Team Charter is to have all the agreed upon rules and processes in one spot so that team members can refer to it as needed. It also serves the purpose of helping new team members get up to speed by giving them a guide to how the team functions without relaying on a brain dump during their welcome to the team meeting which is prone to forgetting to pass on critical info, not asking the right questions, and information overload. It also helps to remind the team why they exist in the first place since it defines the goal of the project and what the team is expected to produce.

In short its purpose is to be a record so team members new and old can refer to what has been agreed upon and what the companies exception for the team is.

Who is the Team Charter For?

The key word in the name of the charter is Team. The Team Charter is made by the team for the team.

When I first started telling people about Team Charters I was a little worried that some one would take that idea and turn it into a group wide doctrine; Thou shall do this because it says so in the group charter regardless if it applies to your project/team. I mean I’m all for cross project consistencies but different teams have different dynamics and goals. How the team operates should be allowed to adapt to the team vs. having the team adapt to a rigid process.

When is the Team Charter written and who creates it?

The Team Charter should be created at the start of a project during the project kick off meeting. It should be one of the first things the newly formed team collaborates on. Not only is it good to have all the rules and expectations set right off the bat but it allows the team members to get to know each other by having them sit down together and collectively define rules, processes, and goals before the official start of the project. The team leader or a selected scribe would physical write down the charter but it should be created by the entire team (pigs and chickens). A Team Charter should be enforced by the team but not imposed on the team. That is the rules and processes should come from the self-organized team and not from the Team Manager or Team Sponsor.

When is the Team Charter updated?

The Team Charter should not be carved in stone, teams grow during the course of a project and as such what once worked at the start of the project might no longer work mid way through. What the fledgling team choose as goals and processes might no longer suite the project and need to be amended. The Team Charter should be allowed to be amended as needed at any point during the project. To allow for this ensure your charter can support change, if analog (ink and paper) make sure to leave room for amendments and if digital make sure not to lock it down (I’ve used a Wiki page before since Wiki’s are easy to update and some support revision control so amendments can be reviewed later on).

If your using an iterative process like SCRUM the sprint retrospective is an excellent place to open up the Team Charter and make amendments as needed (again why a Wiki page is a good format as you can quickly update it while in the meeting).

What goes into a Team Charter?

The type of information that can go into the team’s charter are but not limited to:

Here is an example of a team charter:

So that’s what the heck a Team Charter is; a written document that the team can use as reference to what the purpose of the team is, what the team sponsor is expecting at the end of the project, and what the team agreed on in regards to conduct and process.