Hi Brad, I heard a term the other day and am not quite sure what its referring to. What the heck is a Team Sponsor and what role do they play on an Agile team? 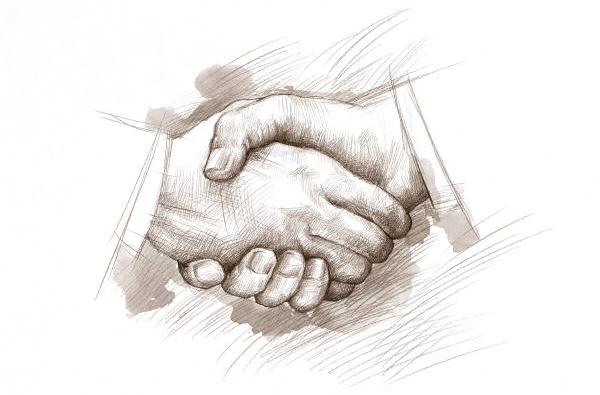 A Team Sponsor is a term I first heard at a soft skills work shop on team leadership. In that work shop the term Team Sponsor was defined as a person who is the champion for the project and the team that has been assembled to action it.

They are the person who lobbied for the project in the first place. They fully endorse the projects goals, and are committed to seeing them achieved. They are accountable for making sure that the output of the project is delivered on time, within budget, and is at the optimum level of quality all while ensuring that maximum customer value is achieved.

Note I said accountable; ultimately it is the Team Sponsor who is accountable for making sure deadlines are met and the budget is adhered to however those reasonable are typically the Project Manager (for plan driven project management [ i.e. Waterfall ] ) or the Agile Team ( for Agile project management [i.e. Scrum ] ).

In short they are committed to and accountable for the success of the project.

The role Team Sponsor goes by another name in the Agile world. On an Agile team we call the advocate of the team and the project they are working on the Product Owner.

The Product Owner on an Agile team is accountable for the success of the project and has control over time, budget, quality, and maximizing customer value by way of managing the Product Backlog (i.e. defining and prioritizing User Story’s). They are also ultimately responsible for accepting or rejecting the teams output.

The only thing I’ve not seen or heard about to much when talking about the Product Owner is their responsibility of being a sponsor for the project and its team. This is why I like the term Team Sponsor; not that I want to throw more vocabulary at people, just that it should be made aware that a Product Owner is also a sponsor or cheerleader if you will. Not only does a Product Owner need to ensure that the team is working on the right tasks and that their output meets or exceeds expectations but they also need to defend that team and the project to the organization so that they remain vested in the project and committed to its success.

So that is what the heck a Team Sponsor is; A person that promotes the project and its team to stakeholders to keep them interested and vested in the success of the project. In an Agile environment the role of a Team Sponsor is satisfied by the Product Owner.