One of the things I heard a lot when first introducing Scrum to my organization was that Scrum wasn’t agile, that it didn’t follow the manifesto’s statement of people over process since Scrum is a process ( actually its a framework not a process ). Something one of my colleges told me that really bugs him is when people say things like the Scrum process or rather the Agile process. It bugs him because Agile is not about processes and in fact there is no Agile process!

He was right in that Agile isn’t a process so much as its a culture, a mindset, a way of thinking and behaving. Scrum is no different.

But Scrum has ritual meetings and strict rules about adhering to the process you might be thinking or saying out loud to your computer screen. Well today I’m here to say no it does not. 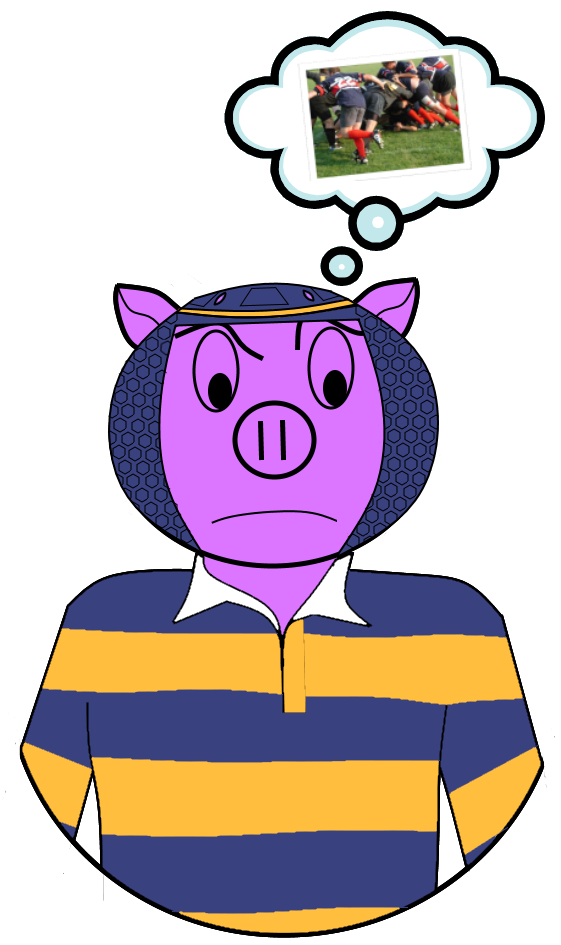 Scrum is a framework with guidelines on how one should manage a teams effort and how to prevent them from getting over taxed and become under performing. It does this yes with ritual meetings however these meetings are about the conversation not about adhering to a process or in other words the most important thing is the People [not the] Process. Scrum also has a mechanism at its core that allows the team to analyze these conversations to identify if they are working and if so celebrate what is working, positive reinforcement of desired behaviour, or if they are not working change them until they start working; The idea is to be flexible or agile.

The framework stays the same, its the implementation that differs

This means that Scrum isn’t a tried, tested and true process; it isn’t a silver bullet check list that you just follow and all of a sudden your Agile. Scrum isn’t a process its a culture, the rituals reinforce the desired behaviours as described in the Agile Manifesto and self regulates to ensure that it adapts to the team vs. making the team adapt to it.

Scrum is not a process its a culture, in time the ritual meetings might drift away and become less ritual and more intuitive. Scheduled meetings get replaced with natural communication between people. Your still doing the same work but you no longer think of it as a required ritual and more of a natural order of things, you do it because it feels right. Soon you stop thinking about processes and no longer consider yourself as someone who follows Scrum or is Agile but rather someone who just does. You can’t fathom writing software on a team any other way and don’t need a framework, process, or manifesto to tell you how you should act. This is because the ideologies, ideals, and culture of Agile software development is just part of who you are as a person, you can no longer distinguished the two. You no longer think about how to make the process better or what actions you can perform while staying inline with a manifesto but rather think about how can you and your team be better at what they do. You make changes to how you operate not because a process tells you to but because it feels right. It might feel scary to try something new but you do it because you want to deliver faster, better, and with higher quality. Its who you are as a software developer and as a person to want to be better then you are now and to be adaptable to the changing landscape. When your team and organization feel the same way that is really when the magic happens. Scrum is not a process its a culture.

I’ve not been on a team that has reached that point where we stop talking about the process but its nice to think that this type of cultural reality would be an achievable goal.