​In this blog series I’m listing out different performance tips and tricks for Qt Quick to make sure you’re getting the best performance out of the scene graph renderer. In this post let’s talk about Clipping. 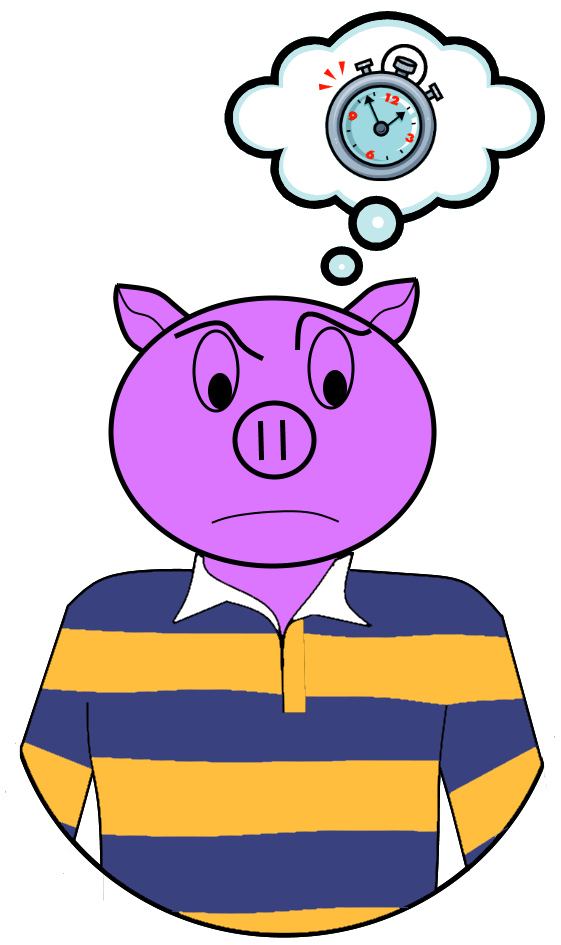 All QML components that extend from Item ( i.e. QDeclarativeItem ) has a property called clipping. This property ​tells the scene graph not to render any child elements which extend beyond its parent boarders. 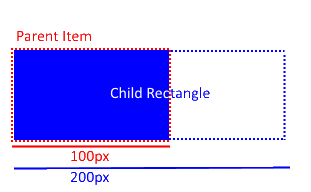 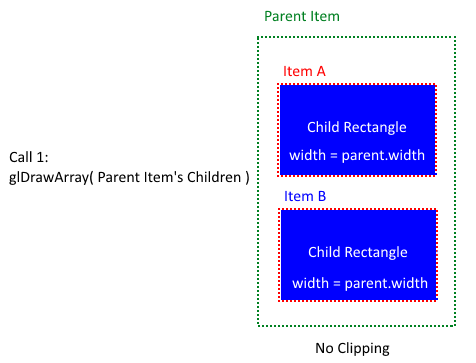 The take away here is that you should try your best not​ to use clipping if you can help it; this will allow the renderer to batch draw commands together and speed up performance.

In order to visualize how many clipping regions your application has, set the environment variable QSG_VISUALIZE to clip. This will colourize your UI to show you the different clipping regions. 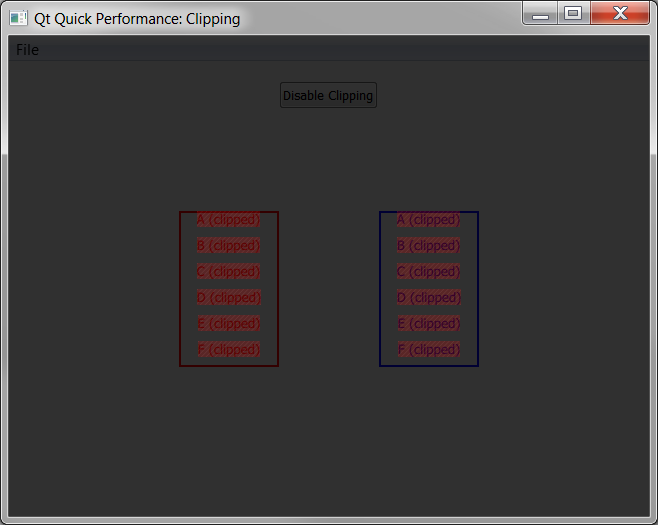 You can do this in Qt Creator by going to the Projects tab, expand the Build Environment section, click Add, then enter as the variable name QSG_VISUALIZE and set the value for that variable to clip.